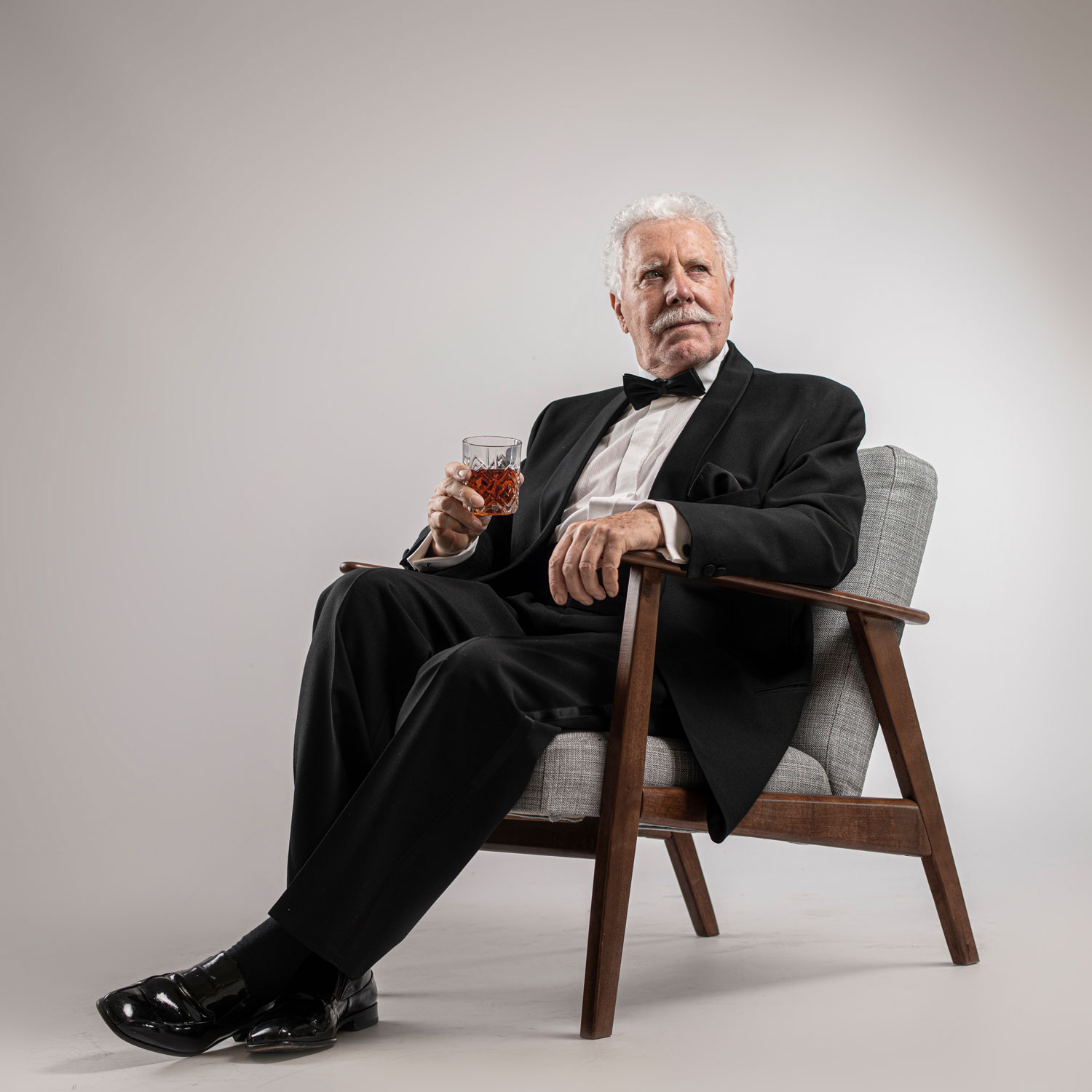 Everything began with a vision: Don Miguel, a salesman and owner of a distillery from Bilbao, was interested in the fabrication of alcohol from sugarcane. He set off to explore the West Indies to acquire the craftmanship and technique of rum production.

From this moment forth he had found his purpose. It was his destiny. Thoroughly, he combined the best types of rum from different places in the Carribean. Each type of rum was selected because of its unique taste to create a smooth and exquisite spirit. After many attempts, he had discovered the perfect formula for his Carribean rum.

Don Miguel returned to Bilbao, imported his rum and stored it in barrels in which sherry had aged before. Afterwards, Don Miguel dedicated himself to the creation of vodka and gin. So he had not only created the perfect rum but also an unblemished vodka and gin. 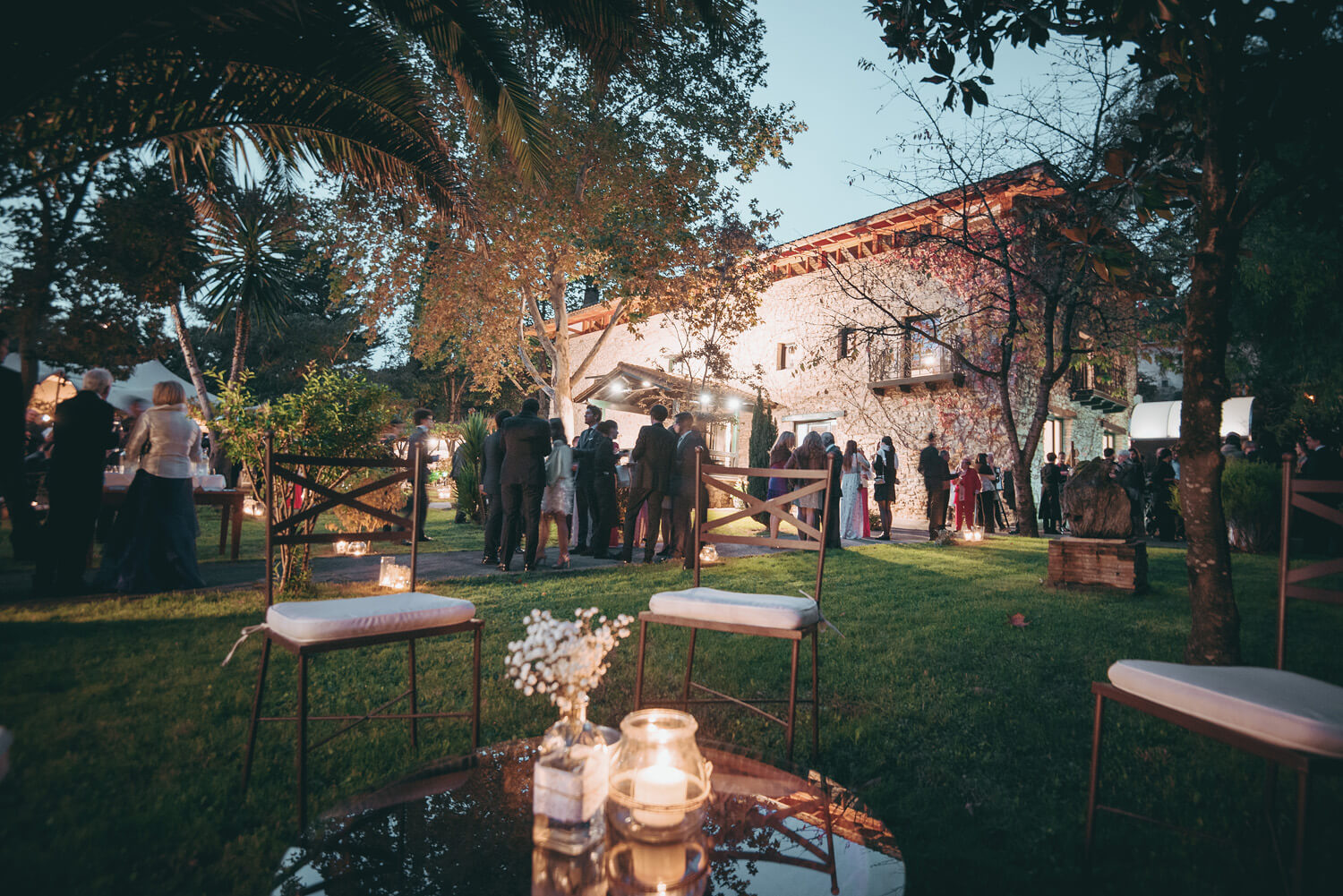 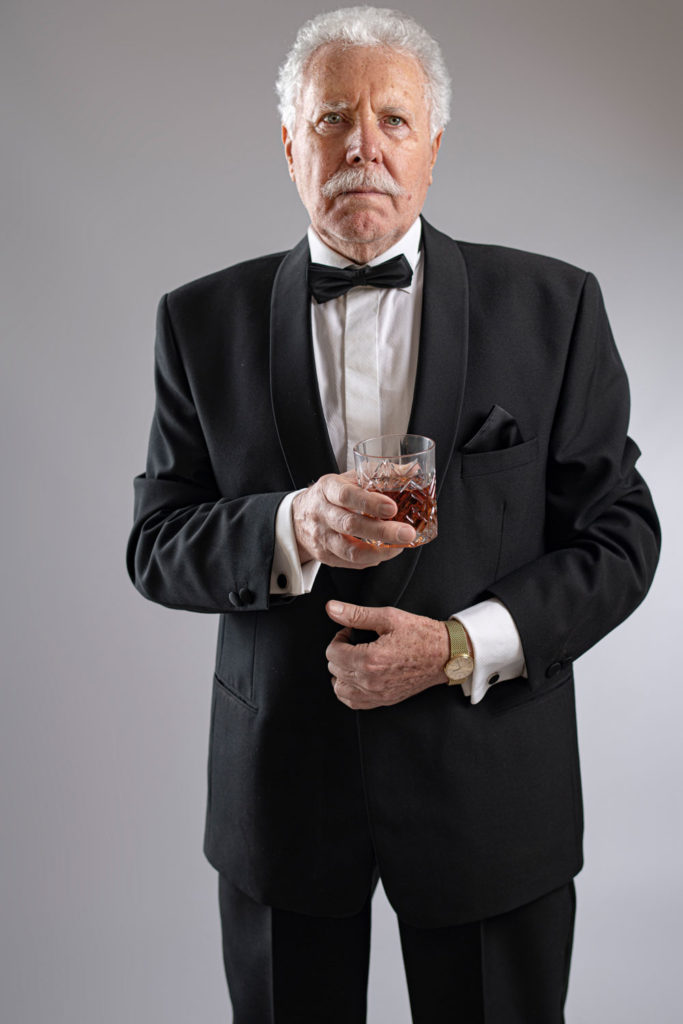 The only thing still missing was a suitable name for his high-quality goods. Don Miguel decided to call them Old Monkey. Down to the present day it remains a secret why he called his spirits like that.

It is believed that an old white monkey, which grew dear to his heart, was the maskot during the crossing from the West Indies to Bilbao.